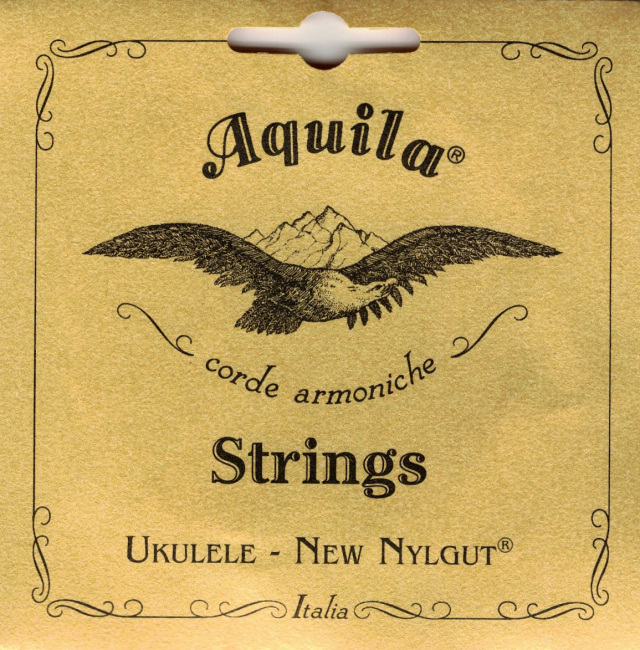 The New Nylgut is the first product developed and patented by Aquila. New Nylgut is neither common nylon, nor 'carbon' (Fluorocarbon or PVDF), nor a mix of them. It is a plastic compound of three different components. Compared to Nylon, New Nylgut produces a better sound and stays in tune longer. Due to it's higher density, similar to that of pure gut (1.30 gr/cm3), New Nylgut produces a better sound than Nylon and that is not metallic as that of the so-called 'carbon' (fluorocarbon) PVDF strings.

In other words, it is probably the first genuine synthetic gut in the world.